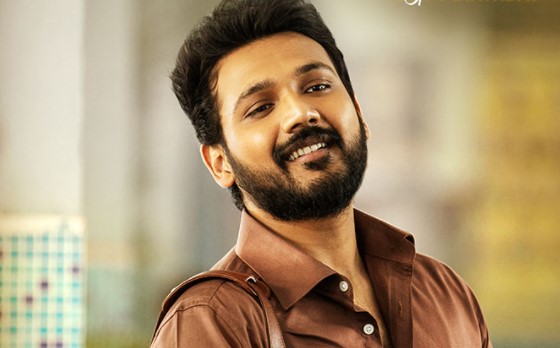 Are you familiar with surrogacy – where a surrogate mother gets pregnant surgically via a donor (mostly an unknown person)? Have you ever thought of the problems that can occur in real life because of a person becoming an illegal donor? The movie Swathi Muthyam has one such story, wherein the hero unexpectedly falls into a big problem wherein everyone misunderstands him. The whole movie is made in a fun way, wherein the hero tries to solve his problems.

Do you want to watch Swathi Muthyam online at your home? Visit aha and take a subscription to enjoy this complete entertainment movie with a unique story. Apart from this, you can watch many other comedy movies Telugu, based on your choice on aha, with just a single subscription.

The cast of Swathi Muthyam

Lakshman K Krishna directs the movie Swathi Muthyam under the production company Sithara Entertainments. The main cast members of this film are Bellamkonda Ganesh as Bala Murali Krishna and Varsha Bollamma as Bhagyalakshmi. The other cast members are Rao Ramesh and Pragathi. Naresh, Surekha Vani, etc.

The story of the movie Swathi Muthyam – surrogacy

The story of Swathi Muthyam is all about Bala trying to resolve a problem caused because of a misunderstanding. The story begins with Bala, an innocent and pure-hearted young man who falls in love with Bhaghyalakshmi after his parents compel him into marriage. Both Bhaghyalakshmi and Bala start to love each other and plan on getting married.

But on the day of marriage, Bala gets a call from a doctor, Sailaja and appears to meet her, where she tells him about a problem regarding the donation he made a few months back for a lady’s surrogacy. But his lover misunderstands it and cancels the marriage. Finally, everyone thinks Bala had affairs with Sailaja, resulting in a big problem. Later Bhagyalakshmi came to know about the surrogacy issue. In the story’s climax, Bala comes to the hospital with Sailaji and Bucchi Babu with his family members to clear up the misunderstanding.

Swathi Muthyam is a movie based on a unique story regarding surrogacy. The movie depicts the problem caused by an illegal donation made by the hero for surrogacy, which later becomes a serious issue. On the other hand, the movie is plotted in a fun way, so it will keep the viewers entertained until the end.

Are you planning on watching new Telugu movies? Then aha would be so much helpful for you to watch movies. It is a leading OTT platform, which is streaming Swathi Muthyam movie. You can also find a collection of new Telugu movies in aha, which you can watch with a small subscription.

Thank you for subscribing.

we respect your privacy and take protecting it seriously What is home health care? 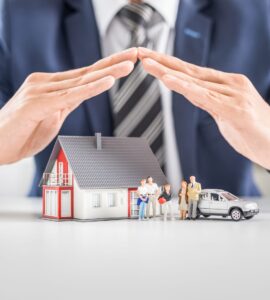 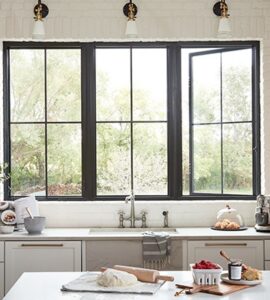 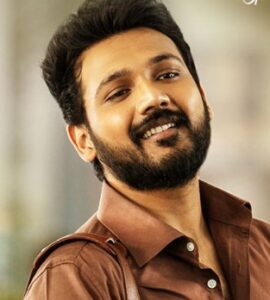 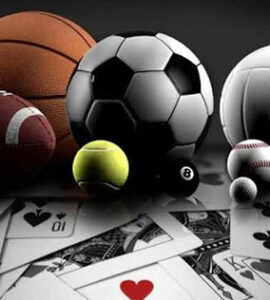 How to Win at Sports Betting by Sticking to a System